Frenchman Sebastien Loeb is the world’s most successful rally driver having amassed a staggering nine consecutive WRC titles and 78 wins before branching out into sportscars, touring cars, rally raid and rallycross disciplines in recent years. Originally from Haguenau in north-east France, Loeb is nevertheless no stranger to rallycross. He competed at his home round in Loheac back in 2013 and picked up a rallycross gold medal at the 2012 X Games in California.  The versatile racer also secured a second place finish in the Le Mans 24 Hours in 2006, claimed six World Touring Car Championship victories, is the Pikes Peak record holder and has won several stages of the gruelling Dakar Rally.

Amassing six podiums on his way to fourth overall in 2017, Loeb will continue with the French manufacturer as Peugeot takes its World RX programme in-house for the first-time under the Team Peugeot Total banner. In addition, Loeb will also bring his successful Sebastien Loeb Racing team to World RX entering young Frenchman Gregoire Demoustier in a Peugeot 208.

Who is your biggest rival on the World RX circuit?
Let's say everybody as I am new to the series

What’s been your career highlight so far?
It’s quite a difficult question. Maybe the first WRC title or the ones I get at home, in Alsace in 2010 & 2012.

Who was your biggest inspiration?
Actually no one in particular. I was not a fan of a driver. I discovered rally and simply fell in love with it.

What advice would you give to young rallycross drivers?
I am just starting out in World RX so, at the moment, I am asking advices from the other drivers :)

What’s your favourite World RX track and why?
Lohéac because it’s the only one I did, and also because of the great atmosphere with the French fans

If you weren’t a rallycross driver what would you be?
Permanently on holiday!

If you could only eat one thing for the rest of your life what would it be?
Rib Beef

What one item would you take with you if you were stuck on a desert island?
Probably a mobile. It could be useful

Which three celebrities would you invite to a dinner party, and why?
My friends. I know I will have some fun.

Tell us a secret
I don’t give out my secrets!

FOUR FIGHT FOR SILVER IN SOUTH AFRICA "THE OUTSIDER"

INCREASED COMMITMENT FROM PEUGEOT AND LOEB AS BLOCK MOVES ON 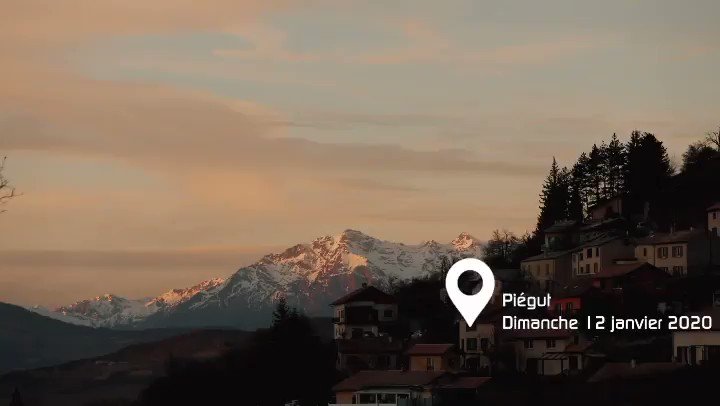 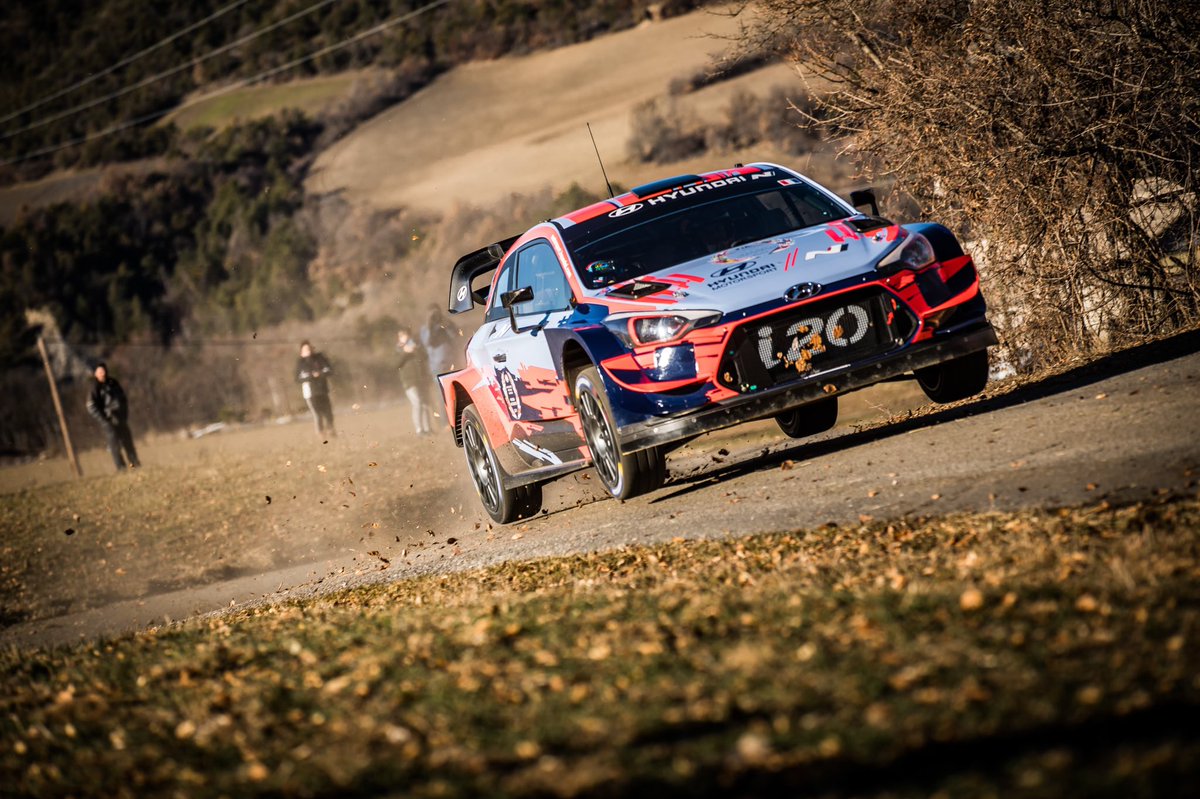 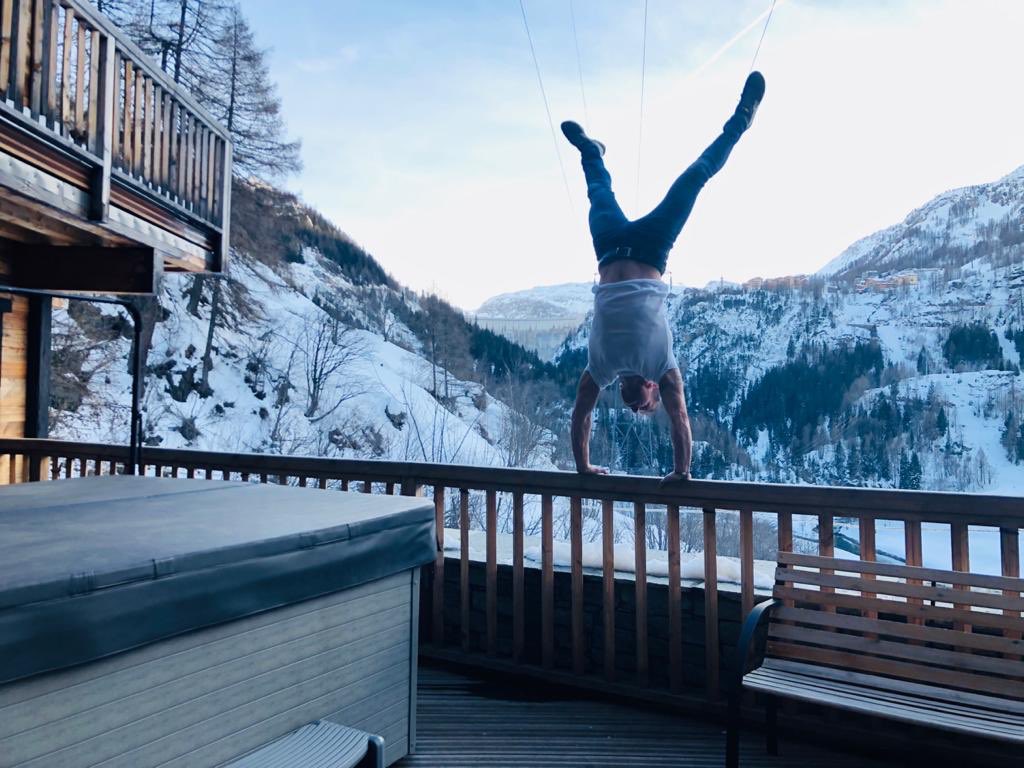 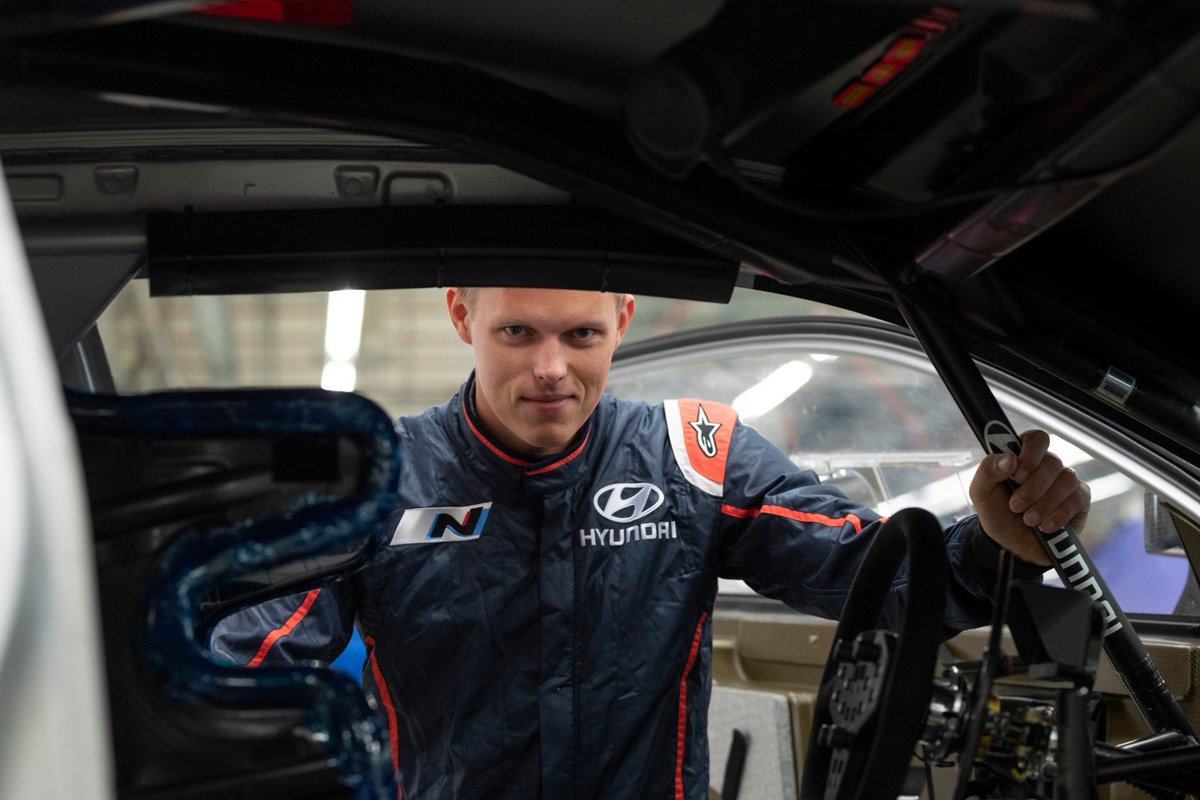 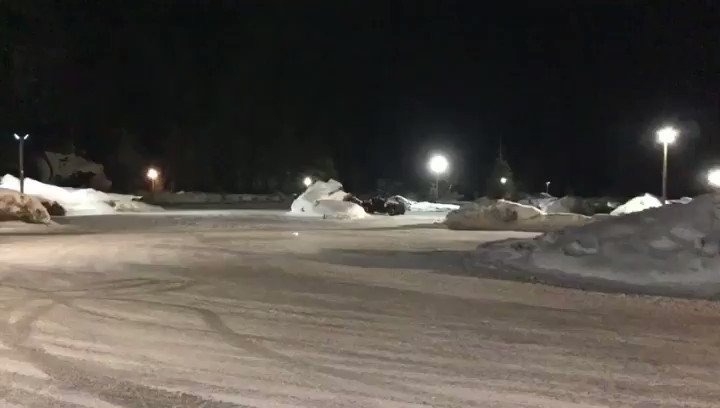 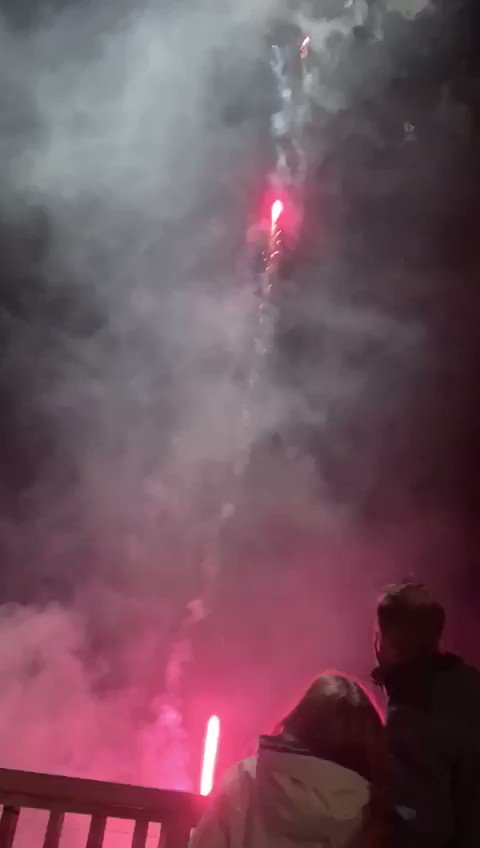