UPDATE ON SOLBERG COMPETING IN GERMANY

PSRX Volkswagen World RX Team Sweden owner and driver Petter Solberg has entered this weekend’s ALL-INKL.COM World RX of Germany as a non-permanent driver – with local hero Dieter Depping stepping up alongside recently crowned FIA World Rallycross Champion Johan Kristoffersson for the 11th round of the series at Estering.

Depping was always scheduled to make his debut with the PSRX Volkswagen Sweden squad at his home round of the series, but following Solberg’s accident at the last race, the German will be registered to score points for the Torsby team.

Solberg was injured in a semi-final accident at FIA World RX of Latvia eight days ago. The triple FIA world champion will have his broken collarbone operated on today (Monday) – but he intends to race in Germany this weekend.

The three PSRX Volkswagen Sweden Polo GTI Supercars will run at the same specification in Germany.

PSRX Volkswagen Sweden team principal Pernilla Solberg said: “The decision to move Dieter up to become one of our team’s two permanent drivers in the World RX Teams’ Championship in Germany is first and foremost to make sure we are following FIA entry regulations.

“This solution was Petter’s own wish. He will try to make his own drive in Germany, but right now there are no guarantees he will make it.”

Depping has driven with Volkswagen in rallying, cross-country rallies and circuit racing in his career and has also spent significant time at the wheel of Volkswagen’s Polo GTI, developing it for the World Rally Championship.

Ahead of his FIA World RX debut, Depping said: “Luckily, Petter and Johan have given full support of their experience in rallycross and some very useful tips in areas like race strategy and the start procedure.

“My big thanks goes to Petter Solberg and his whole team, who are taking me and my Polo under their wing for this competition. Of course my expectations are down to earth, but hopefully I can be good for some good surprises.” 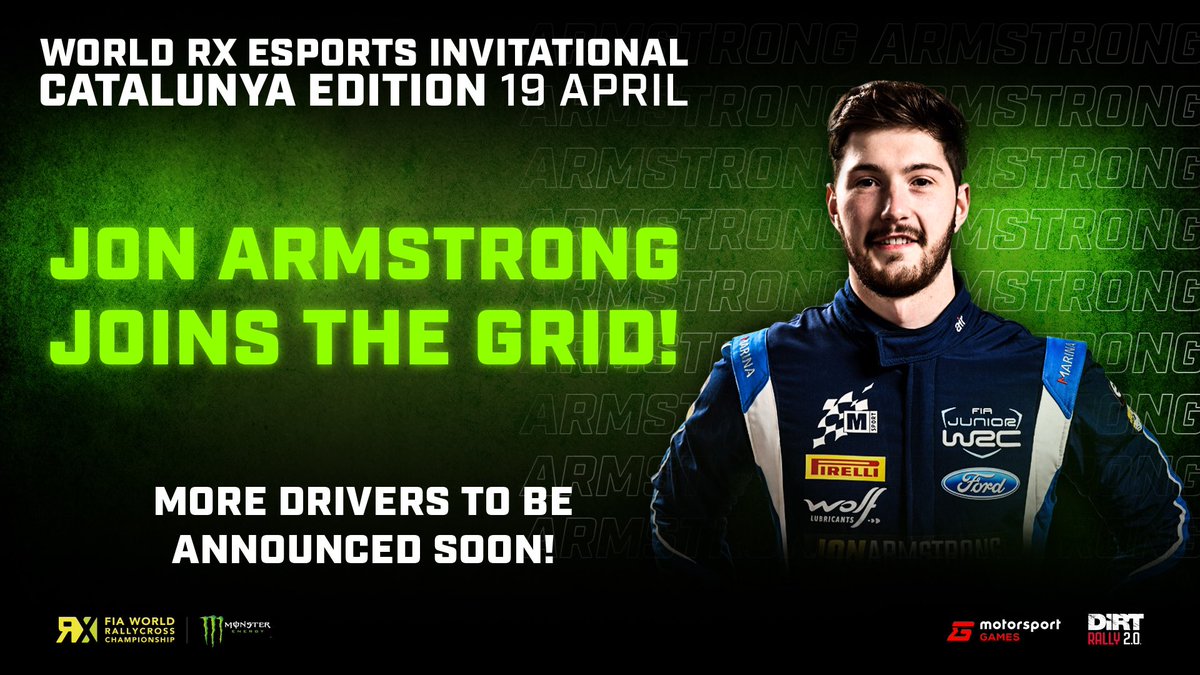