The entry list for the penultimate round of the FIA World Rallycross Championship at the Estering in Germany (October 15 – 16) has been revealed by the FIA, which includes 30 World RX Supercars for event at the historic rallycross venue.

In addition to the permanent World RX teams and drivers, RX Lites Champion Cyril Raymond will make his World RX Supercar debut as his prize for winning the support series. He tested an OlsbergsMSE Ford Fiesta for the first time on Monday in Riga. Former World RX event winner Tanner Foust will make his second start of the season in a Volkswagen Polo run by the Volkswagen RX Sweden team, while former Swedish Rallycross Champion Peter Hedstrom will race a similar car. European Champion Kevin Hansen and his Peugeot Hansen Academy team mate Davy Jeanney will also start.

Alexander Hvaal will race the Eklund Motorsport Volkswagen Beetle he has campaigned in EuroRX this season, while his Euro RX team mate Joni-Pekka Rajala debut a Mitsubishi Mirage in World RX. Gigi Galli will make his second appearance of 2016 in his Kia Rio Supercar, following a solid event in Latvia with the car. Michael De Keersmaecker will race a Ford Fiesta, local driver Andreas Steffen will compete in a similar car and World RX podium finisher Jean-Baptiste Dubourg is entered for the event in the DA Racing Citroen DS3. Guerlain Chicherit will continue to develop the Mini RX with JRM Racing at the event, where Nerijus Naujokaitis will be hoping for better luck than in Latvia with his Skoda Fabia, after retiring in Free Practice.

The final round of the FIA European Rallycross Championship for Super1600 takes place at the Estering, with the 20-car field led by championship leader, Denmark’s Ulrik Linnemann. The FIA European Rallycross Championship for TouringCar also has its final round at the last European World RX event of the year, where the title race is set to go down to the wire between Ben-Philip Gundersen, Magda Andersson and Fredrik Magnessen. Germany’s Ralf Evers makes his first start in the category driving a BMW E87. 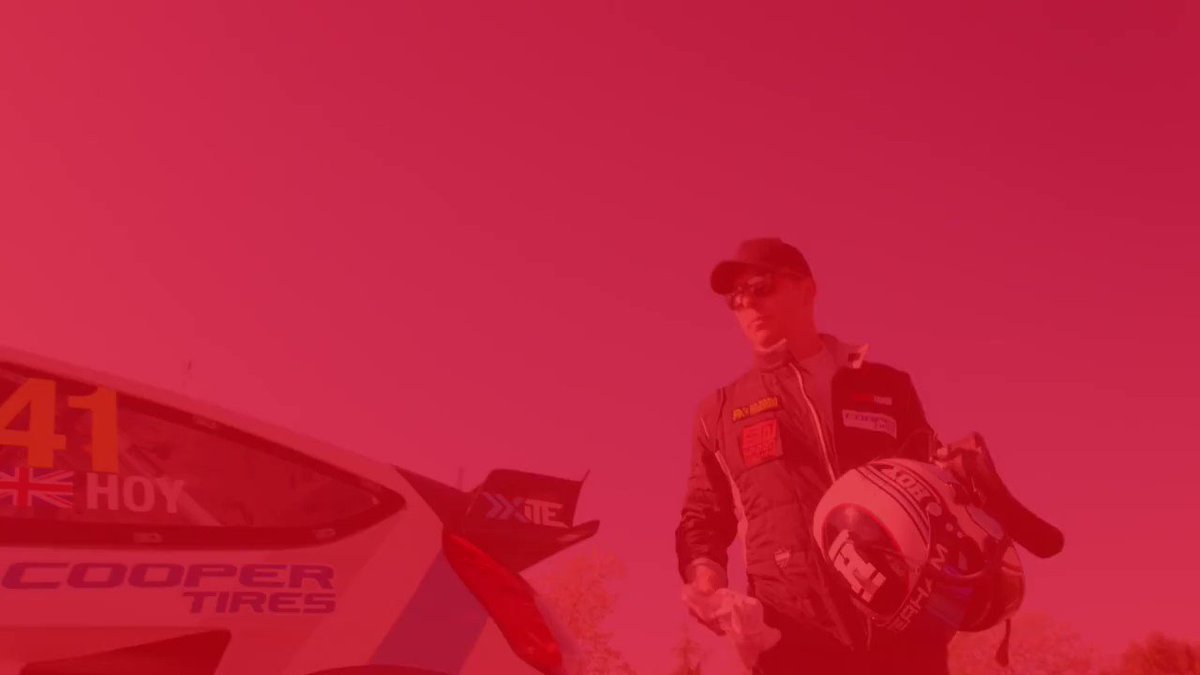 Premiering this Friday 21st, Dream Jobs with @chrishoy only on @MotorTrendUK Download the app now to make sure you don’t miss out! #DreamJobs #WorldRX https://t.co/czYx3FMuAu