LIAM DORAN AIMING FOR IMPROVEMENTS ON DAY 2 OF METTET RX

Britain’s Liam Doran qualified for his second ever FIA World Rallycross Championship final at Hockenheim last week, but had a difficult start to round three of the championship at Mettet in Belgium yesterday.

Problems in practice were compounded by a misfiring engine in Q1 and contact with the tyre wall at the start of Q2. 14th overnight, Doran is just outside the semi-final qualifying positions. “It hasn’t gone well from the start here really. I messed up in the first practice and hit the kerb that I hit last year. That was a rookie mistake by me, just bad driving,” said Doran. “It broke the top mount on the front suspension, luckily it didn’t damage the chassis so it was just a part replacement and we got straight back out, but blew the turbo for an unknown reason. In the second run of practice we only got one run because we had a misfire which we thought we’d solved but still had it in Q1. Even with that we were 11th, which was reasonable.”

The difficult day continued for Doran in Q2, but the JRM Racing driver remains confident of making the top 12 after Q4 this morning. “I had a misfire from the start in Q2 and was at the back, I went for a move that I shouldn’t really have gone for, the gap was too tight and I hit the tyre wall and ripped a driveshaft off the car. From a few good days this year, yesterday was a bad one but we’ll try and fight back. We knew this event was going to be our hardest yet with the 1600cc engine – there’s a couple of places here that I’m just hanging out waiting to get to the next corner, but we’re not even half a second off the fastest lap time so we’re not doing badly. We’re not a million miles away and hopefully with two good races we can get in the semi-finals.” 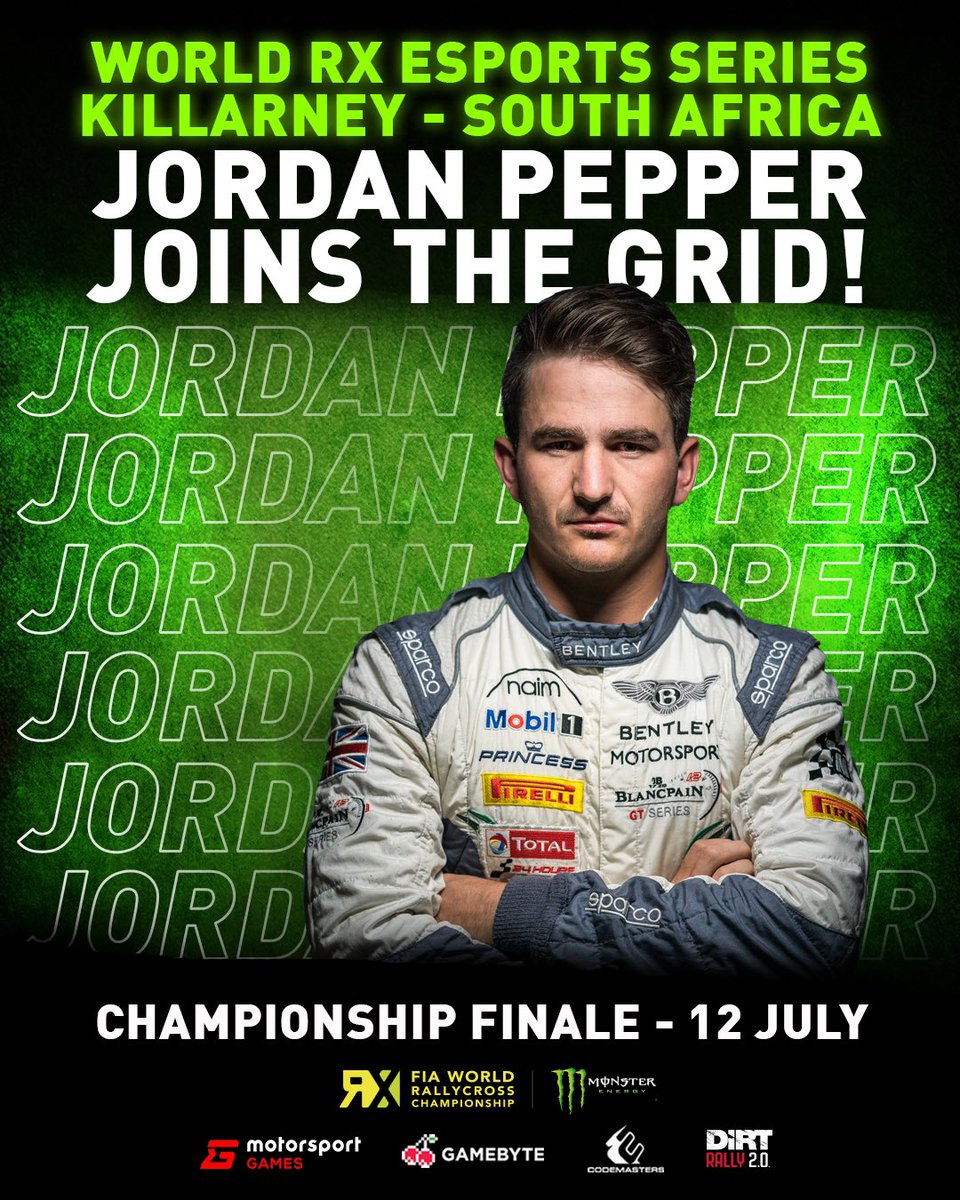 DORAN TO MAKE WORLD RX RETURN WITH GCK FOR LOHEAC

S1600 AND TOURINGCAR REVIEWS FROM BELGIUM