Swedish driver Robin Larsson has won the FIA European Rallycross Championship (Euro RX) at the final round of the series at Franciacorta, Italy and has qualified for the semi-final stages of the World RX event this afternoon.

Larsson entered the final round with a ten point lead over Norwegian Henning Solberg. The pair finished seventh and eighth at the Intermediate Classification to guarantee Larsson the crown in his maiden Supercar season.

“It feels so great to be European champion. We’ve been struggling all weekend with engine problems so we didn’t have the power we wanted. We have just been safe in all four heats and managed to finish them,” said Larsson, who follows in his father Lars’ footsteps by winning the title.

“We’ve finished one goal today, now we want to have a good semi-final and make it to the final. We’ve shown that we can run with the quickest guys in the World RX events. We had a really good race in Germany last weekend, but when the engine problem came at this event we got a little bit worried. We will turn the engine up a bit now we have won the championship. There’s no pressure so I will just go flat out.” 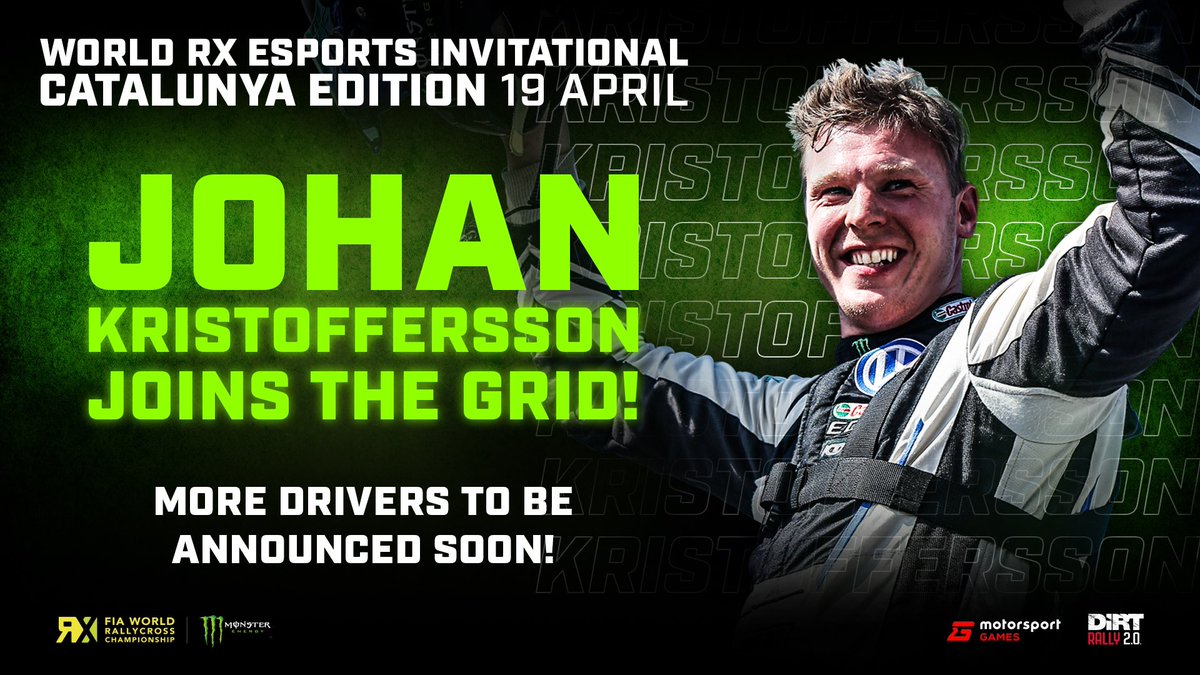 🚨ANNOUNCEMENT🚨 Johan Kristoffersson is on a mission to claim an esports victory! Who's excited to see him in action?! #WorldRX #Esports https://t.co/6mFmGaCh1w

LARSSON: "SEMI-FINALS IS THE GOAL"