This week’s Throwback Thursday goes back to the FIA World Rallycross Championship’s inaugural visits to Belgium and the Mettet Circuit, which became a happy hunting ground for one man: Toomas ‘Topi’ Heikkinen.

Finland’s Heikkinen signed for the Marklund Motorsport team and piloted a Volkswagen Polo Supercar in 2014 and 2015. For year one he was joined by Sweden’s Anton Marklund, and in year two it was Sweden’s PG Andersson who drove the second car. Heikkinen finished second to Norwegian Petter Solberg in the 2014 World RX Drivers’ Championship standings, but the highlight of his season came in Belgium. Team mate Marklund was quickest in Q1 at Mettet, Sweden’s Johan Kristoffersson was top in Q2, Latvia’s Reinis Nitiss went quickest in Q3 and Sweden’s Timmy Hansen topped Q4. But, with three P3s and P2 in Q4, Heikkinen took the TQ (top qualifier) position in the Intermediate Classification. Heikkinen was beaten to victory in semi-final one by Kristoffersson, placing him on row two for the final. As the lights went green in the final, front row starter Solberg made a slow start, Heikkinen survived contact from Sweden’s Pontus Tidemand, driving EKS RX’s Audi S1, and Kristoffersson won the Monster Energy Supercharge Award for being first to turn one, but then ran wide, leaving the door open for Heikkinen to take the lead. Heikkinen took his joker lap on lap two to cover off Kristoffersson and dropped to P4, but crucially remained in front of Kristoffersson. Tidemand retired with technical issues allowing Heikkinen into second but leader Solberg was slowed by broken right rear suspension and Heikkinen closed onto the rear of the Norwegian’s Citroen DS3. When Solberg took his joker on the final lap, Heikkinen took the win. Hansen scored Team Peugeot-Hansen’s first podium in second.

The next season at Mettet, Kristoffersson took the TQ position, but Heikkinen won semi-final one when Kristoffersson had a left-front puncture, to take pole for the final. His team mate Andersson won semi-final two when Solberg had to take two joker laps for jumping the start, to make it an all Marklund Motorsport front row for the final, but Andersson was muscled wide from P2 on the grid to P6 on lap one, as Heikkinen took the holeshot and the Monster Energy Supercharge Award to lead the race. Chased by Solberg, Heikkinen led from the front, setting two fastest laps early in the race then heading for his joker on lap four while Solberg set the fastest lap of the weekend. Heikkinen held onto the lead though, even with a puncture on lap six, to make it two Mettet RX wins in a row This is my place, hey! The feeling is amazing right now,” Topi told World RX’s TV reporter Neil Cole afterwards. Watch the 2014 final here, and the 2015 final here. 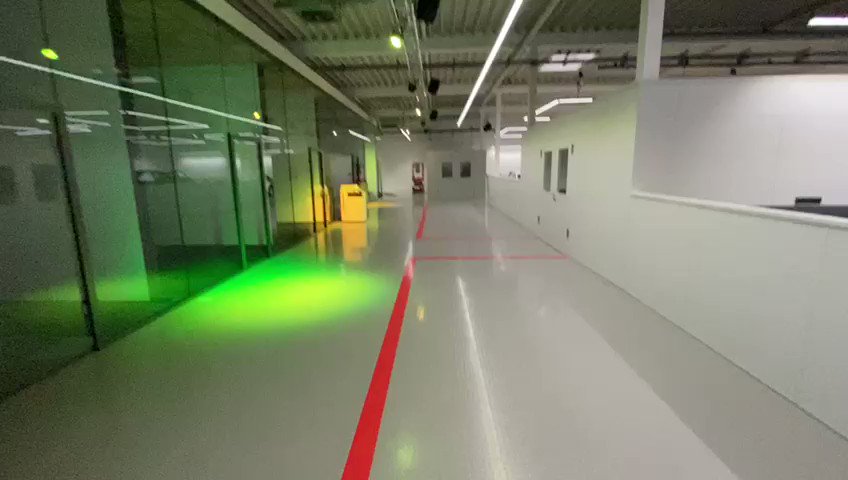