ABBRING TO COMPETE IN EURO RX WITH GCK

Dutch driver Kevin Abbring has signed for GC Kompetition to race in the FIA European Rallycross Championship full time in 2020.

Abbring, who’s father was also a successful driver, has a motorsport CV as varied as it is impressive. He started off in rallycross, and was the 2005 and 2006 champion in the Dutch Ford RST series before moving his focus to rallying. He impressed with class wins in both the WRC and IRC and made his top line WRC debut with Hyundai in 2015, scoring points and winning stages at the highest level of rallying.

After a decade in rallying, Abbring returned to rallycross last year, where he made his FIA World Rallycross Championship debut in Hell (Norway) in an ES Motorsports Skoda Fabia and and impressing by leading the final on his way to P4. He repeated the result at the next round in Holjes (Sweden). Abbring is the youngest Junior WRC round winner, he won WRC classes with both Volkswagen and Peugeot and in 2011 he was crowned ‘Driver of the Year’ by the FIA. In recent years, he has worked for multiple factory teams as a development driver in WRC, R5 cars and World RX.

2020 will be the first time Abbring has focused on a full rallycross programme in his professional career. “I’m very pleased to work with GCK and engineering company FORS, from 2020 onwards. GCK is not only the team with arguably the biggest potential, it’s also a team with extremely experienced and motivated people, with whom I worked closely in the past,” he said.

“The team has invested a lot in the car and our main focus now is to bring those pieces together and find the optimum balance. I can’t wait to get our test programme going and get a first taste of the car."

Abbring is looking forward to fighting for the prestigious Euro RX championship and working with the team’s push for sustainable motorsport developments. “Guerlain Chicherit and GCK have been leaders in the drive to find sustainable and environmentally friendly solutions in rallycross, as well as other motorsports. For me it is a great opportunity to work on a sustainable future with a team which has a strong focus on future motorsport developments. It also offers me the opportunity to fight for a championship again and that’s my key focus,” he added.

GCK team owner Guerlain Chicherit said: "I’m super stoked to have Kevin represent GCK in European Rallycross. Kevin has enormous talent and is super committed to the sport. I look forward to working closely with him and supporting him through our pre-season testing and the season to push for the championship title." 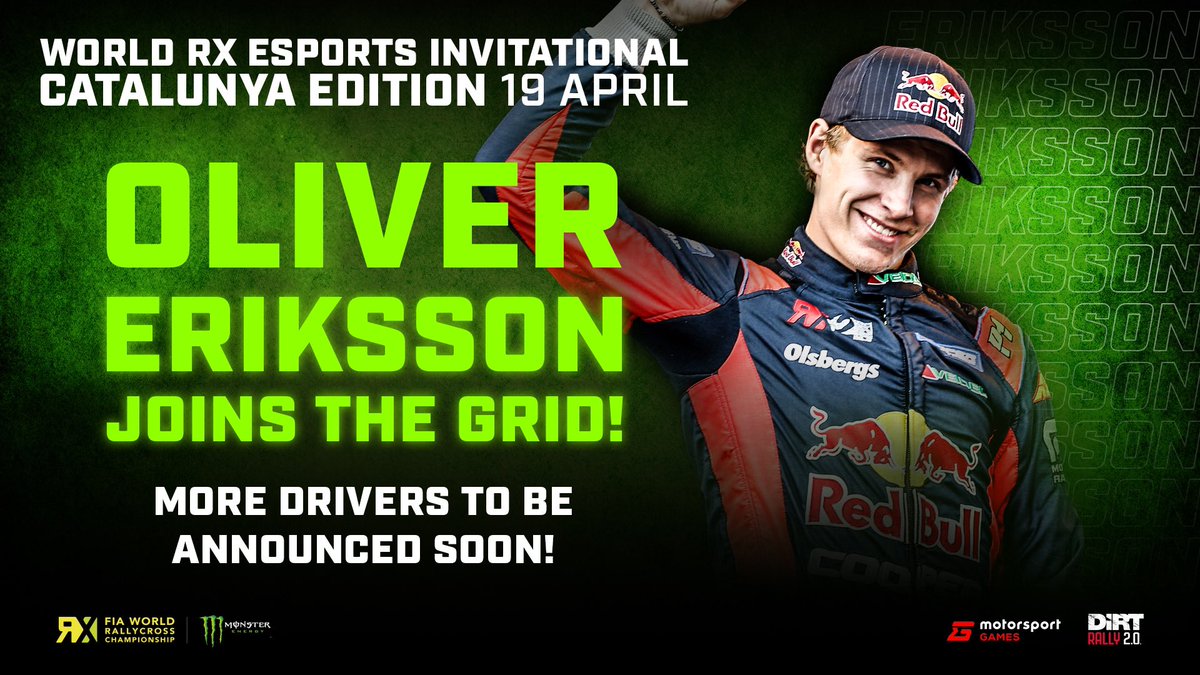