IMG today announces that the FIA World Rallycross Championship presented by Monster Energy will visit South Africa for the next three years.

The World RX of South Africa has staged a round of the championship since 2017, the first FIA World Championship to be held in Sub-Saharan Africa in over 20 years.

In 2019, the event will take place on November 9-10 at Killarney International Raceway on the outskirts of Cape Town where the three-way title battle will be settled between the Hansen brothers Timmy and Kevin and Andreas Bakkerud.

“I am delighted to confirm that through our partnership with the City of Cape Town, we are extending our presence in South Africa for a further two years,” Paul Bellamy, Senior Vice President of Motorsports at IMG, the promoter of the FIA World Rallycross Championship, said.

“Since its entry on the World RX calendar in 2017, Cape Town has become a mainstay of the championship and a must-visit destination for local and international rallycross fans.

“World RX has also become one of the biggest dates on the South African sporting calendar and it holds a special place in the hearts of rallycross fans the world over. We look forward to working with the City of Cape Town and their partners to make the event an even bigger success in the coming years.”

Executive Mayor of the City of Cape Town, Ald. Dan Plato said: “Cape Town has long been an event hub for exciting, adrenalin sports like motor racing. The City of Cape Town is proud to once again host the FIA World Rallycross Championship at Killarney. The drivers and their lightning fast cars will experience not only fierce competition, but everything Cape Town and its people have to offer – from the backdrop of Table Mountain, one of the New Seven Wonders of Nature, our beaches, mountain, vineyards, culture and entertainment.

“Exciting events such as this one not only showcase our city, but are a significant contributor to the local economy, jobs for Capetonians and international marketing of our destination. We welcome the World RX racers and all the visitors from abroad and elsewhere in South Africa.”

IMG have also contracted WorldSport, one of South Africa’s leading destination events agencies, as the official delivery partner for the event.

Bruce Parker-Forsyth, CEO of WorldSport, said: “Motorsport is a fundamental part of Cape Town culture. Our aim is to make it a weekend of racing the whole family can enjoy – a bigger and better Fan Zone awaits with a dedicated kids area and live entertainment.”

Tickets are available through www.quicket.co.za 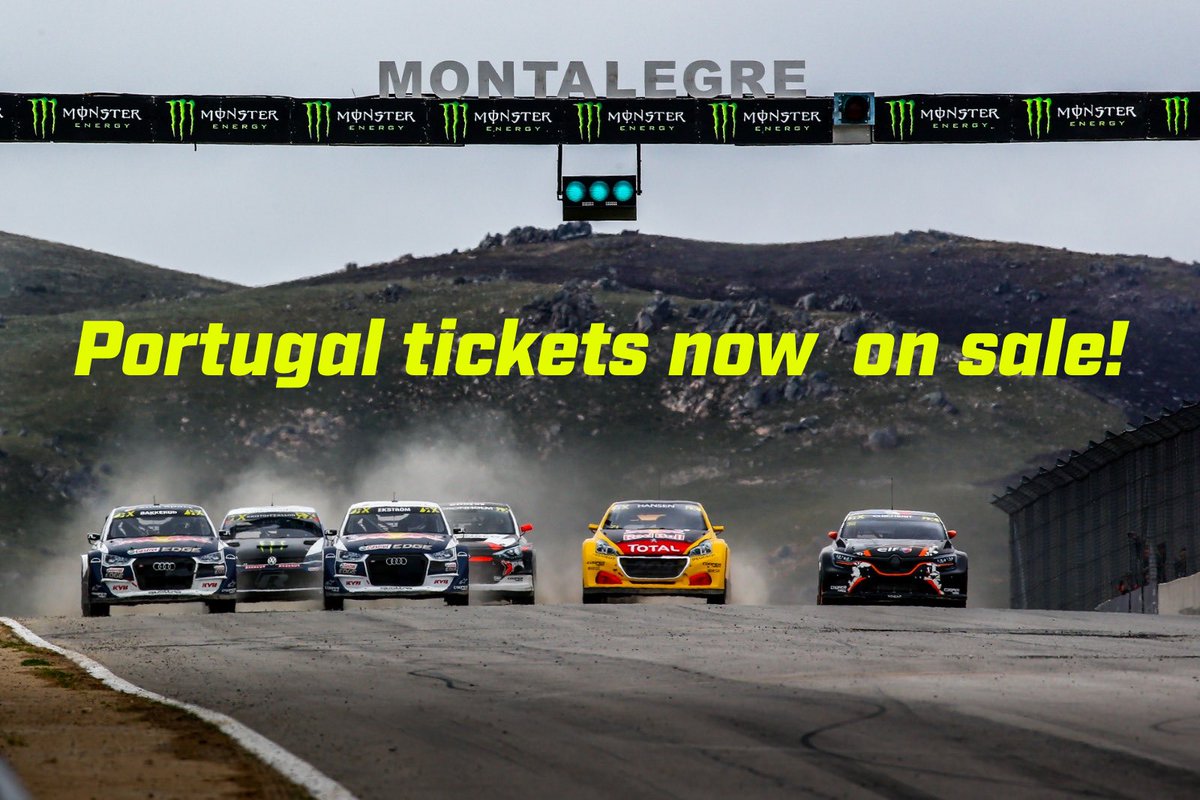