BAKKERUD TAKES THE HONOURS IN Q3

Bakkerud took the win in Q3 race two and was quickest but Sweden’s Timmy Hansen is still P1 in the Intermediate Classification by winning the first race in Q3 and being P2 in the qualifier behind Bakkerud.

Monster Energy RX Cartel’s Doran went side-by-side with Bennett over the biggest jump of the season but was sideways on landing and hit GCK Academy’s Guillaume De-Ridder, which broke the Renault Clio’s front left suspension. 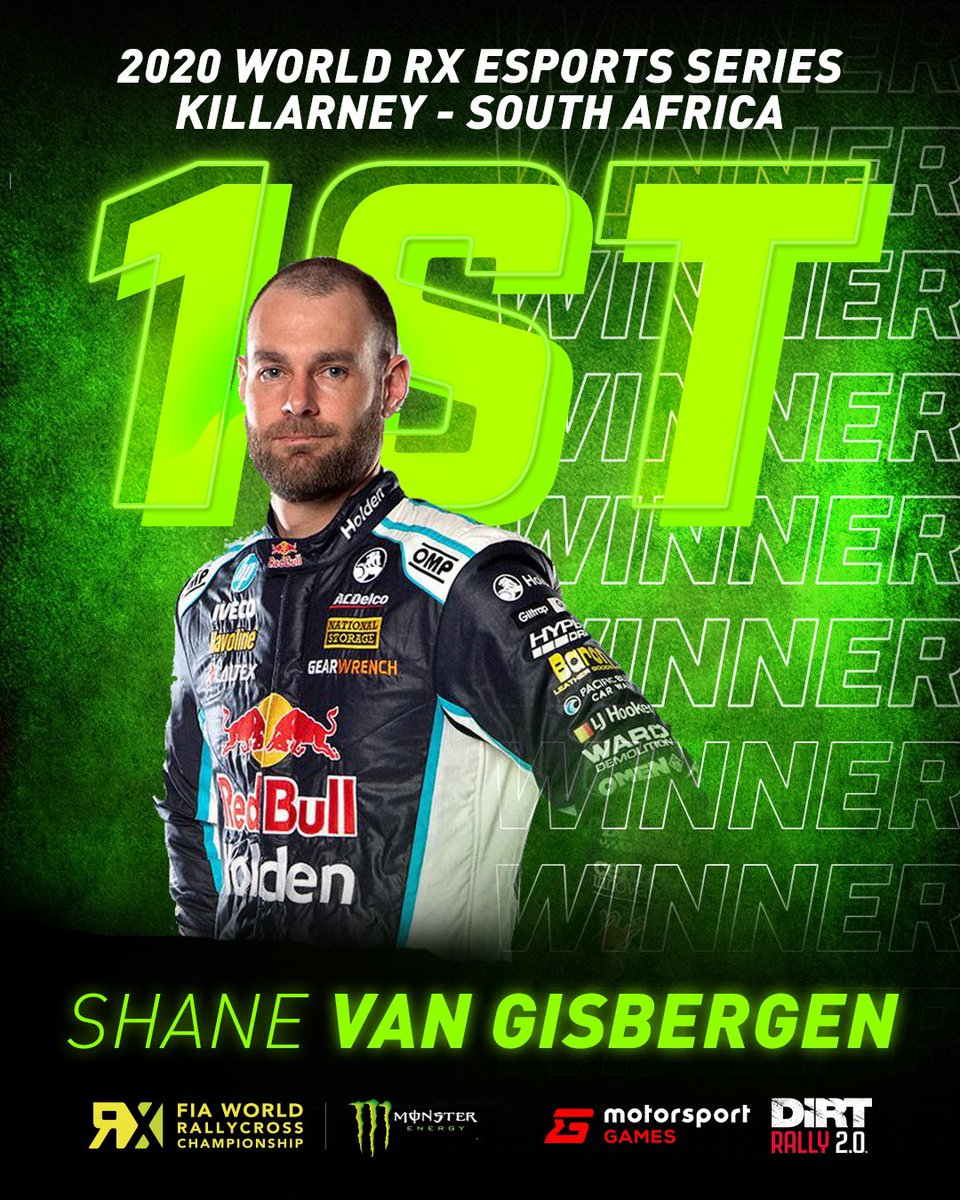