The events are coming thick and fast right now as the FIA World Rallycross Championship build’s up to round four in the UK this weekend, with the Dayinsure World RX of Great Britain being held at Silverstone as part of the Speedmachine Festival.

Biggest jump of the season

Silverstone’s rallycross track, first used for a World RX event last year has the biggest jump on the calendar, with the landing directly leading into a tight right hand corner. Be prepared for some serious airtime, and will anyone be brave enough to try and pass in the air, like the move Liam Doran pulled on Scott Speed in the Americas Rallycross final at Silverstone last season.

Great Britain’s round of World RX is part of the Speedmachine festival, which on top of a packed weekend of rallycross action includes unique manufacturer driving opportunities on Silverstone’s famous Formula 1 circuit, street food galore and a superstar music line-up. Find out more here.

Monster Energy RX Cartel’s Andreas Bakkerud has finished on the podium in both of the World RX events he’s finished so far this season, in Catalunya and Spa, and is hunting his first win for the new team. Bakkerud was super fast in the World RX final last season, hunting winner Johan Kristoffersson. Could this be his weekend? Or, after a podium in round one of World RX in Abu Dhabi and at Silverstone in ARX last season, could Liam Doran make it to the top step?

Team STARD’s Janis Baumanis is the only driver to qualify for every final so far this year, but is looking to score his first podium finish. The Latvian will be pushing hard this weekend to maintain his record, and improve on his best result of the season so far.

Joni Wiman made a remarkable debut in the Hyundai i20 last time out at Spa-Francorchamps, storming to a third place finish whilst replacing Niclas Gronholm who was ruled out of the event after undergoing surgery for appendicitis. With Gronholm still recovering, Wiman will take his compratiot's seat at Silverstone and will be keen to continue to prove why he is deserving of a full-time drive in the championship.

World RX Drivers’ Championship points leader Kevin Hansen is excited to return to the unique Silverstone layout, commenting on his social media recently: “Next week we go back to Silverstone, one of my favourite circuits of the year. Tight and rhythmic layout, with a big jump👌”

Next week we go back to Silverstone, one of my favorite circuits of the year🤩 Tight and rhythmic layout, with a big jump👌 #WorldRX #givesyouwings #2018

Euro RX Supercar is back

The first round of the FIA European Rallycross Championship for Supercar will take place at Silverstone, where all of the qualifying races will be broadcast live on facebook for the first time. Former Champion Robin Larsson returns with an ex-EKS Audi S1 run by JC Raceteknik and will start among the favourites for the title. See the full Euro RX preview this week. 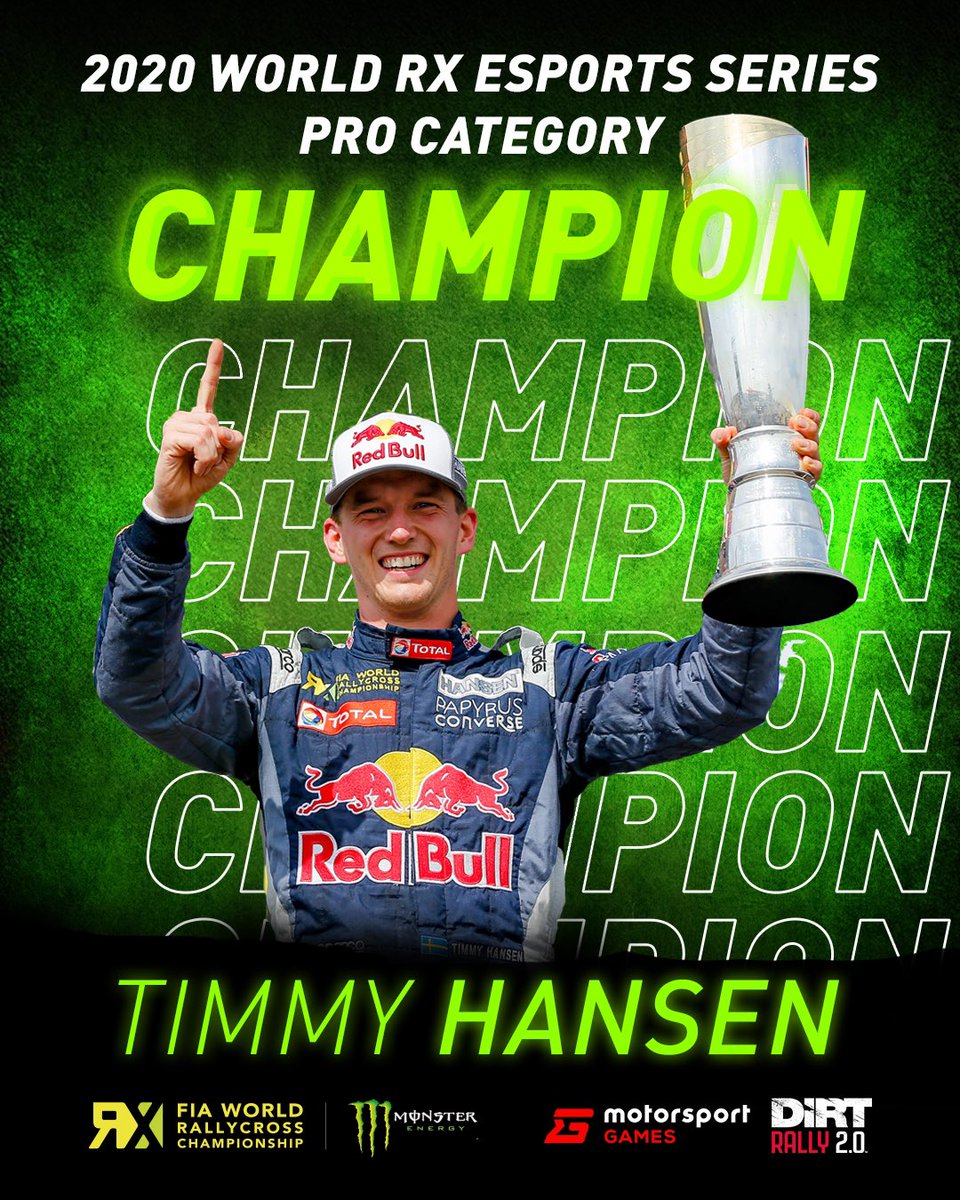